Cellist Dinh Hoai Xuan is known for her Cello music projects. With 2 elaborate MVs of Trinh's music "Where are the waves" and semi-classical "Towards Hanoi", Hoai Xuan started to gain a foothold in the music market. However, when the name gradually came to the public, Dinh Hoai Xuan was surprised by her decision to leave everything behind to study for a Ph.D. in Cello at the National University of Music Bucharest, Romania.

After many years of hard work in the professional music environment of Romania, Dinh Hoai Xuan completed her studies and officially received a Doctorate degree in Cello. Let's listen to the sharing of this talented artist through the short conversation below.

How did you feel when you received your Ph.D. in Cello?

- For Xuan, studying is never enough. 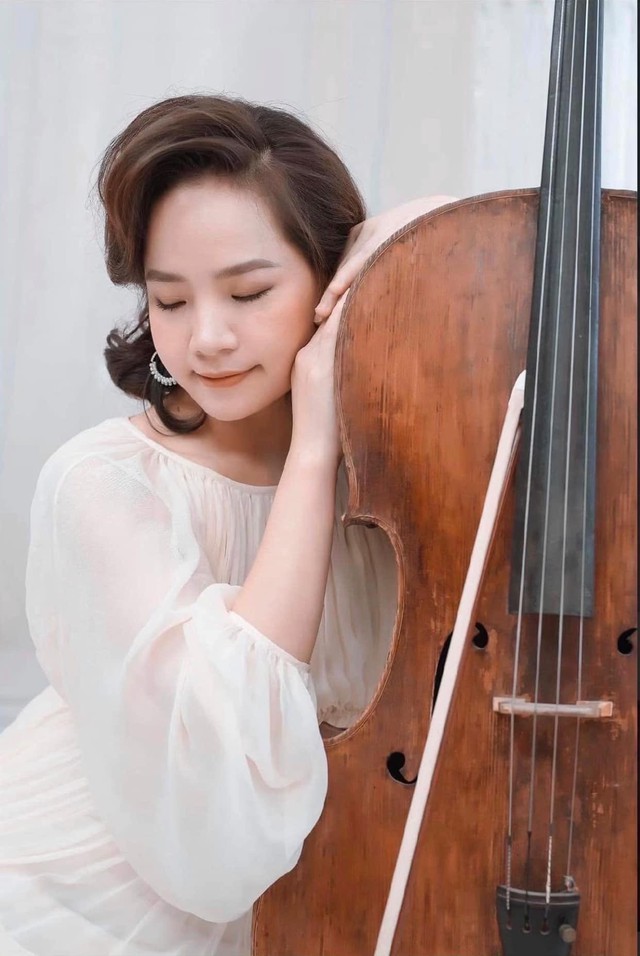 To get this degree, you must have gone through many difficulties?

- The period of studying in Romania was the most difficult time for me and also the time when I grew up a lot. It ties in with my transitions in music and life. I have always been serious about classical practice and performance. In order to have more and more professional quality concerts, I have to practice non-stop. The fingertips are calloused, then well, then calloused again. That is normal for me.

What made you decide to take a break from your favorable job to pursue a Ph.D.?

And after those difficulties, you became the first female doctor in cello performance in Vietnam...

- Over the years, I have also had many opportunities to meet, interact, listen to lectures and listen to performances of many famous cello artists in many countries around the world. There are many artists whose music captivates people, no school can have the model to train such wonderful things. And there are also many people who are both doctors, professors, and also the ultimate cello performer.

I think whether it's the first or the last is not so important, but the most important thing is that the artist can convey the true emotions and meaning of music to life to the audience or not 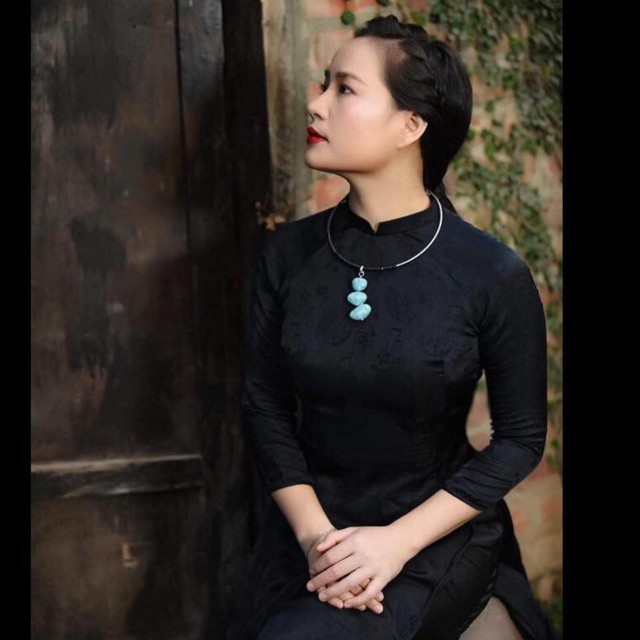 Can you share more about your new project - Cello Fundamento?

- My course is required to have performance activities. But with my topic "Cello in Vietnam-performing and popularizing", currently there are not many documents to study. Therefore, I founded a project Cello Fundamento called CF to have practical indicators of both performance and popularity to include in the research topic and prove that the topic is feasible the reality presented in the form of scientific texts.

Do you expect your CF project to be nominated for a Contribution award?

- I don't think of any prizes, other than practicing the piano and being consistent with my path.

The cello has been becoming hot in the world with many different styles, will there be a Dinh Hoai Xuan with a cello that also becomes hotter in Vietnam?

- Because I determined that conquering classical music with concerts in the world and in Vietnam is my path, so other styles may not have paid much attention to me, but if I have the opportunity to combine In order to make the cello more and more popular with Vietnamese audiences, I also want to learn. But honestly, the world of classical music about Cello has taken over my entire musical soul.

Thank you Dinh Hoai Xuan and good luck on your journey with Cello!