Performing with one of Europe's oldest orchestras, female artist Dinh Hoai Xuan feels extremely honored and excited. This Primavarii Festival (Spring Music Festival) lasts from March 11 to April 8, 2020. Hoai Xuan's performance will take place on the evening of March 24 under the direction of the famous Romanian conductor Tiberiu Soare and the Oradea Filharmonica Symphony Orchestra. 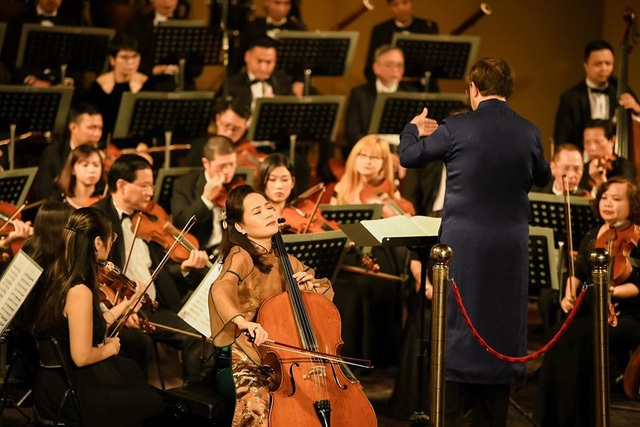 It is not only when participating in an international event like this that artist Hoai Xuan devotes himself to practice. For her, the practice is always kept regular every day as a habit since childhood. "Every day, Spring almost wakes up from 5:30 to 6 a.m. to do things and starts to practice at least 4-5 hours a day. There are 6-7 hours a day," said Dr. Cello.

It is known that this Festival has many famous artists in the world, such as Shoko Fukuda is a young Opera artist, Maduka Amurai - a Japanese pianist, Cornish trumpeter Cristian Borcan, an Opera artist Madalina Stan, Professor Razvan Suma - Hoai Xuan's teacher, Ciprian commander... Therefore, this event is also a great opportunity for Hoai Xuan to meet and make friends with famous artists to study. 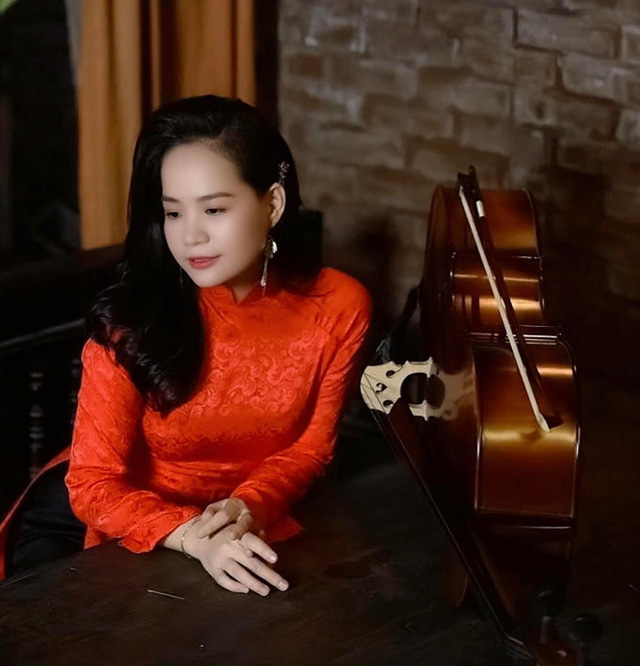 Dr. Dinh Hoai Xuan revealed that she will bring to the Festival a classical work of the romantic musical period of composer Camille Saint Saens that she studied while doing a Ph.D. student in Romania (24 minutes long) with a 4-minute long biss Vietnamese folk song.

The female artist also revealed that she will choose a pink ao dai with patterns to wear in her performance. "I think among dozens of classical musicians in the Oradea Symphony Orchestra standing on stage, the Ao Dai will be especially impressive to international audiences and friends."