With the theme "Home Sweet Home", artist Dinh Hoai Xuan wants to express her gratitude to her homeland Vietnam, where she was born and raised, inspired and planted her passion for the Cello.

Cello Fundamento Concert is the 4th time held, but has a special meaning marking the return of female artist Dinh Hoai Xuan after years of training and hard work in Romania, helping her officially become the first female doctor in Vietnam majored in music and cello performance. 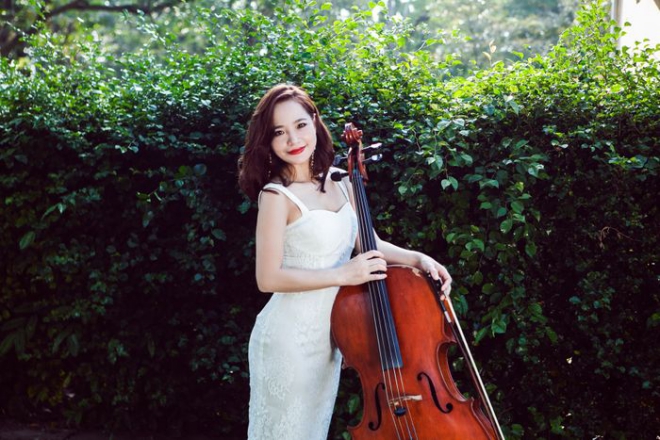 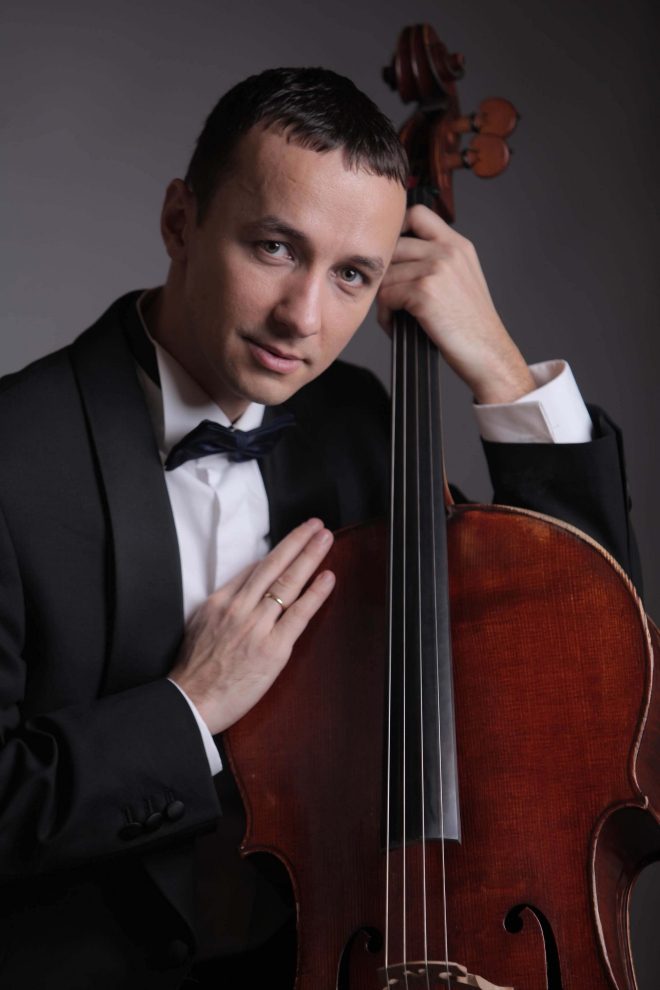 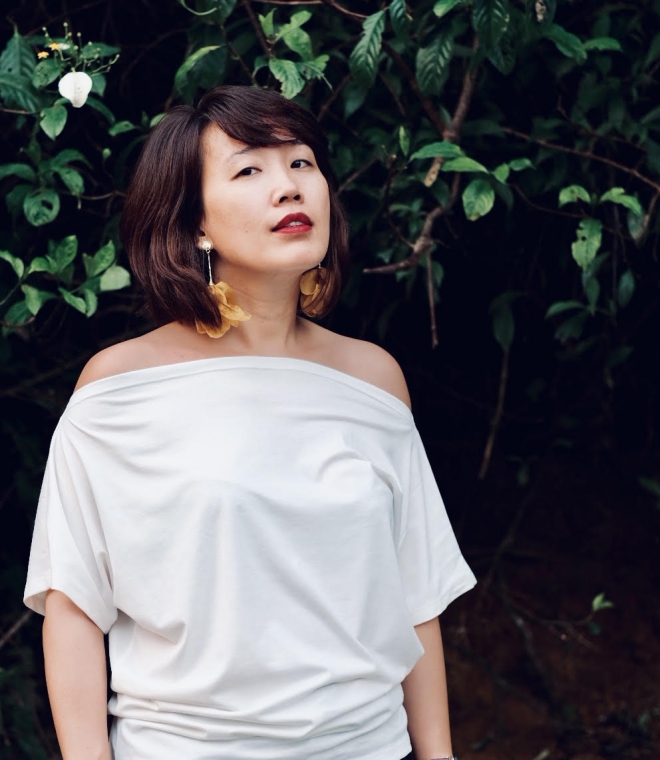 The well-meaning and charming MC couple Le Anh - My Lan will lead the program so that the music and the sharing of the main character's feelings, emotions and touches the hearts of the audience. In particular, the program also had the presence of musician Do Hong Quan - Associate Professor, Doctor of Science, Chairman of the Vietnam Musicians Association.

Artist Dinh Hoai Xuan has completed her Ph.D. thesis in Cello performance at Bucharest National University of Music, Romania, and became the first female Doctor of Cello in Vietnam. She came to music at the age of 10, fell in love with, and was attached to Cello from the very first day. Dinh Hoai Xuan was the valedictorian of Violoncello at Hue Conservatory of Music in 2005. She graduated with a Master's degree in Violoncello Performance from the National Academy of Music Vietnam in 2012 and won a dual Ph.D. scholarship from the Vietnamese government. Male and Romanian for the Cello performance major.

Artist Ella Bokor
Dinh Hoai Xuan has released many MVs, including the musical film Huong ve Ha Noi (Hoang Duong) on the occasion of the 60th anniversary of the liberation of the capital. The album 'Khuc phieu du mot doi' released by Dinh Hoai Xuan includes 8 songs by musician Trinh Cong Son, which were arranged for the cello and semi-classical orchestra to perform in 2013 also marking the effort and love of this artist. Dinh Hoai Xuan has also toured in many countries around the world: Italy, Spain, Greece, Russia, Australia... and was also a member of the Southeast Asian Youth Symphony Orchestra (2006). 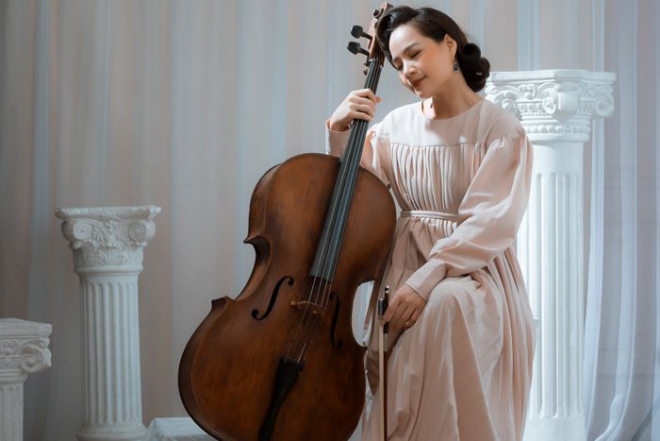 Dinh Hoai Xuan with the cello 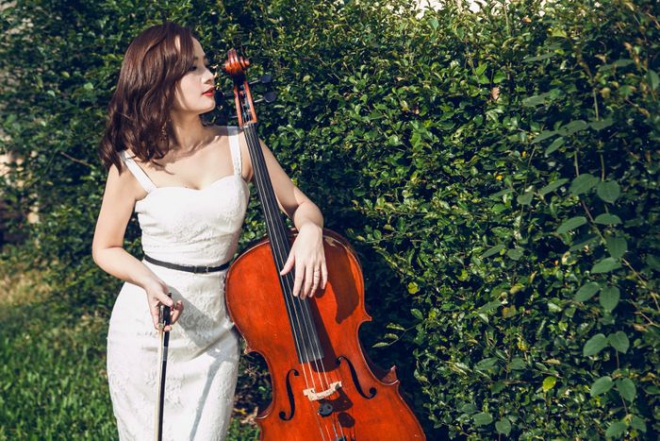 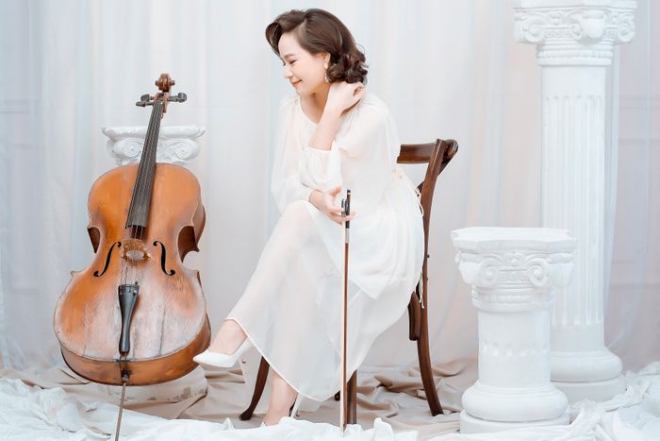