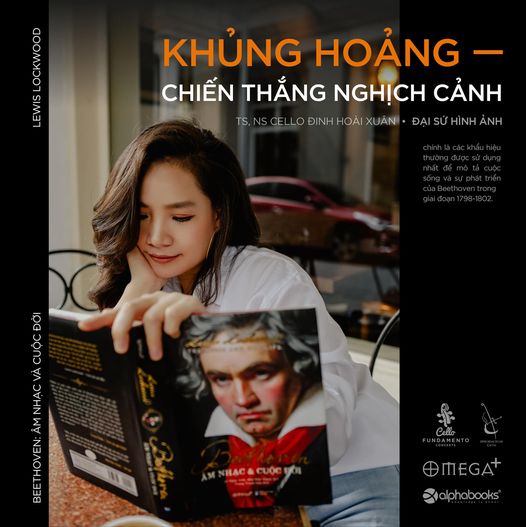 “Ludwig van Beethoven's father was a tenor in the royal synagogue in Bonn. He knows how to play the violin and piano. However, the career of Johann van Beethoven was not successful. So he put all his hope in his son Ludwig. He made Ludwig van Beethoven practice for hours every day and beat his son when he played the wrong note. Neighbors of the Beethovens reported seeing Ludwig cry several times during practice.
Ludwig van Beethoven was born into a family of seven siblings. At the age of 11, he had to drop out of school to find a job to support his family. Artist Christian Gottlob Neefe accepted him into the organ class and worked as a personal assistant. At the age of 18, Beethoven became the main breadwinner in the family because his father was a heavy drinker and could no longer work.