The concert series "Cello Fundamento" founded by artist Dinh Hoai Xuan will return with the third concert this December. The event brings 9 talents of symphonic music from 6 European and Asian countries.

Different from the program of previous years, this year's concert with the theme "Honor music - Light up passion" especially emphasizes the cello.
The artists will bring to the audience a luxurious and classic concert space of famous European composers such as Maurice Ravel, David Popper, Villa Lobos,... Besides, the program also dedicates space to honoring Vietnamese folk music.
The work  "Tro ve Dat Me" by musician Nguyen Van Thuong and the folk song Ly Ngua O (Hue) with the talented arrangement of composer Luu Ha An, drummer Nam Phan, singer Dieu Huong, Artist Vu Khanh Linh, singer Nguyen Thu Phuong promises to be the impressive highlight of  Cello Fundamento Concert 3.
"Through this program, I not only want to bring international music to Vietnamese audiences but also introduce the beauty of Vietnamese folk songs to international friends," artist Đinh Hoài Xuân - founder of the concert series Cello Fundamental shared.
Dinh Hoai Xuan also said that in order to gather so many international artists' names to participate in concerts, it is not only a charm but also has to be careful little by little to ensure professional and technical requirements. The artists spent about 6 months preparing for the show. 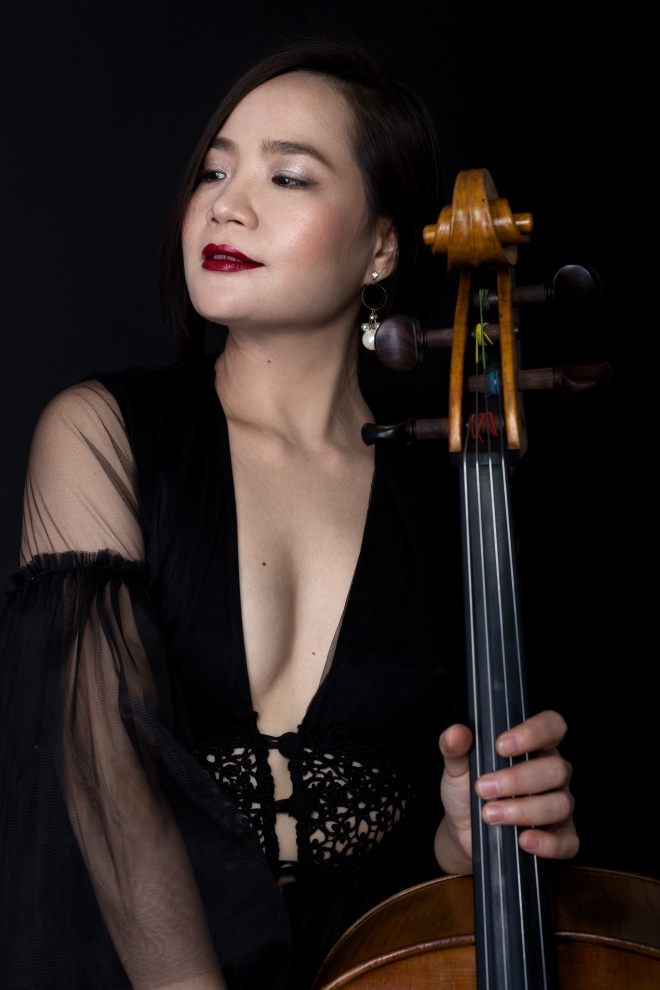 The concert series  Cello Fundamental was founded by Dinh Hoai Xuan with the desire to bring classical music closer to Vietnamese audiences through the melodies of the cello. 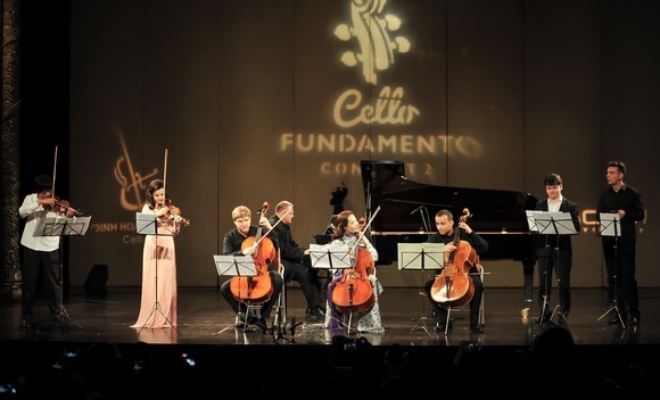