After a long time of hard practice in Romania - one of the cradles of the world's classical music scene, artist Dinh Hoai Xuan will return to the capital's music-loving public in the upcoming Cello Fundamento 4: Home Sweet Home. 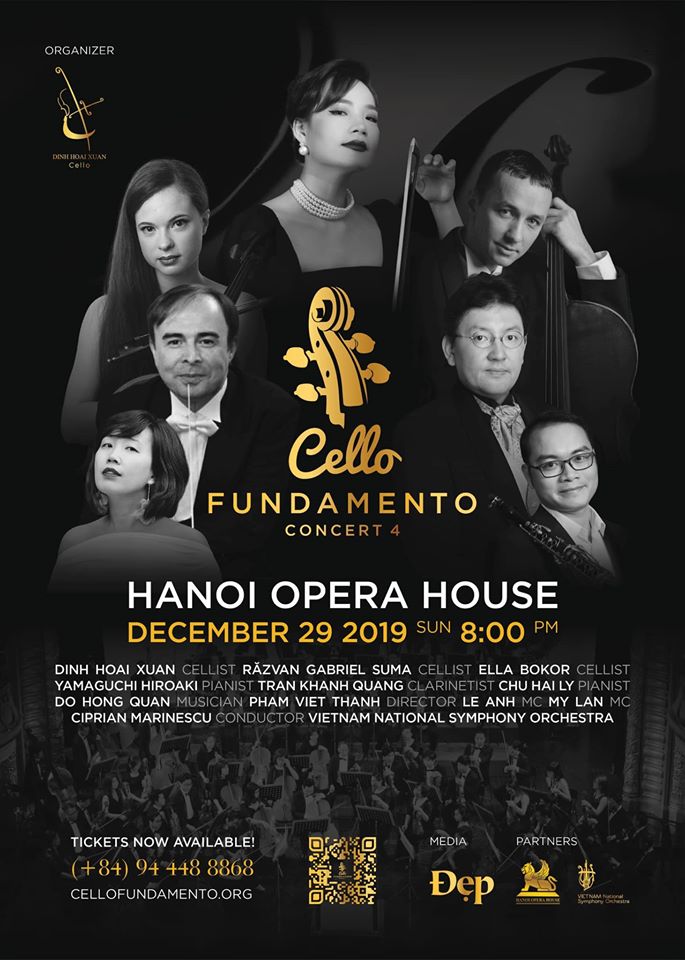 Following the success of the classical concert series Cello Fundamento over 3 seasons, Cello Fundamento 4 will offer the audience a single show at the Hanoi Opera House at 8 pm on December 29. 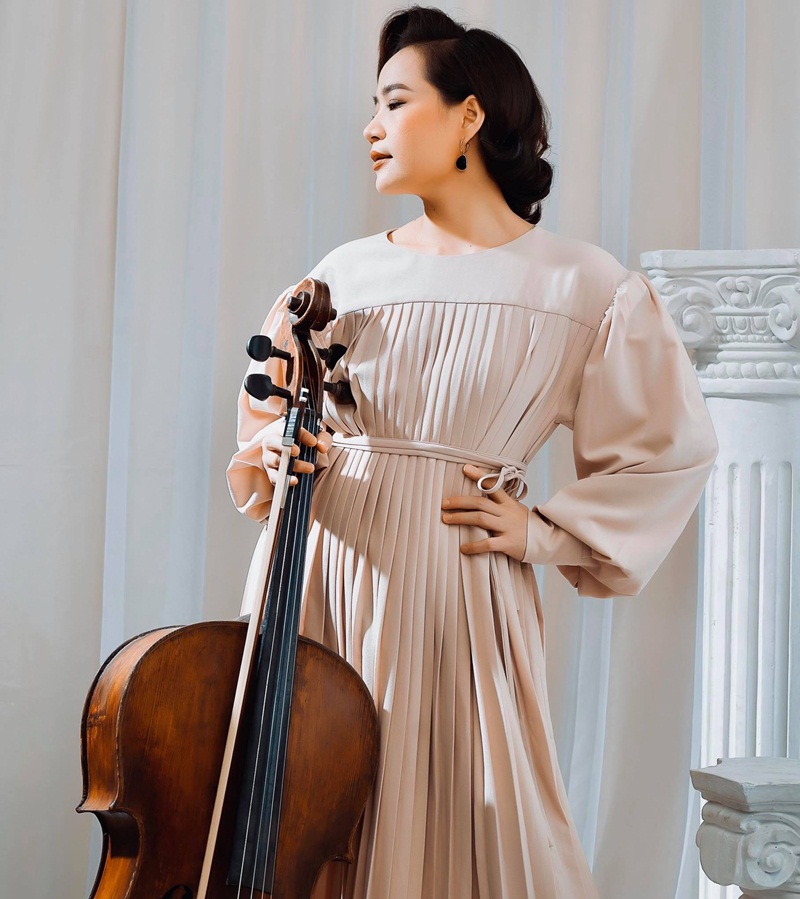 Cello Fundamento 4 chose the theme "Return", taking the homeland of Vietnam as a fulcrum for music and emotions. Through the cello, Dinh Hoai Xuan wants to convey her gratitude to her homeland, the place where she was born and raised, and also the place where her passion for Mandarin Chinese was born. The concert also marked the return of Hoai Xuan after graduating from the Bucharest National University of Music with a prestigious Doctor of Cello degree.

In addition to famous songs arranged for cello and other instruments, as usual, the closing of Cello Fundamento will be a Vietnamese folk song dedicated to 3 cellos and the National Symphony Orchestra performed by the National Symphony Orchestra. Composer Do Hong Quan arranges. Following the echoes of folk songs "Ga gay", "Di cay" or "Ly Ngua O" in the past Cello Fundamento seasons, the combination of Vietnamese folk music with world classical music that Dinh Hoai Xuan and his team bring will create a new and unique highlight for this year's concert. 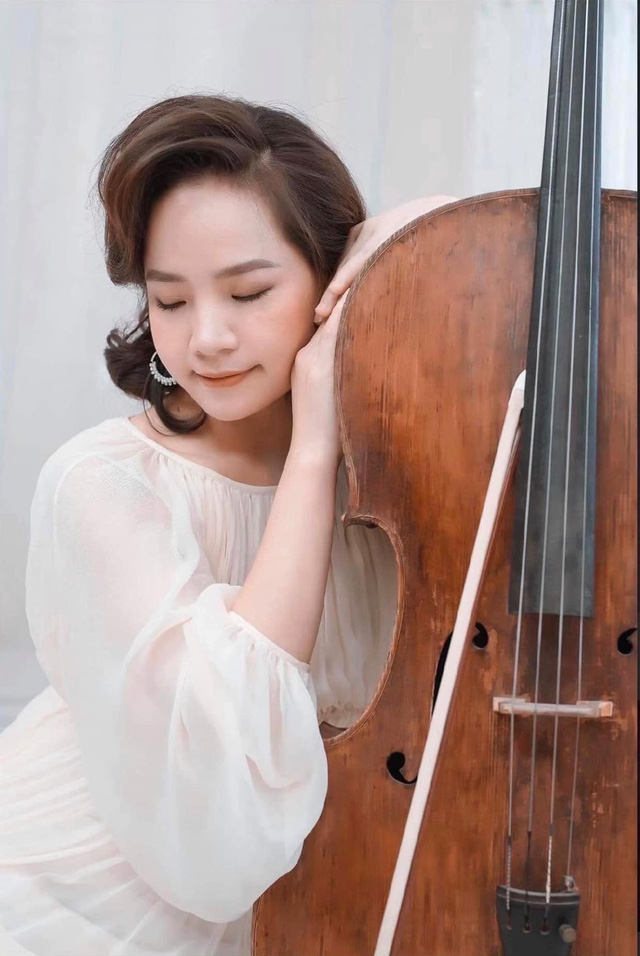 Through the program Cello Fundamento, Dinh Hoai Xuan not only brought the audience an international chamber concert space but also revealed a new perspective on the culture of enjoying classical music in Vietnam.

Musician Duong Thu expressed: “Cello Fundamento is not only a talent but also an abundant source of energy of a young artist with the same love of the place where she was born, grew up, and took the first steps in her career. Returning to the homeland is also returning to oneself to give that love to the public. Hopefully, the program will be successful so that Dinh Hoai Xuan will have many more trips back to Cello Fundamento.”

With a passion for the cello and the desire to bring the cello to the masses through professional and creative performances, since 2016, cellist Dinh Hoai Xuan founded Cello Fundamento and maintains organize this program annually in Vietnam. Through the program, Dinh Hoai Xuan not only brought the audience an international chamber concert space but also revealed a new perspective on classical music enjoyment culture in Vietnam.