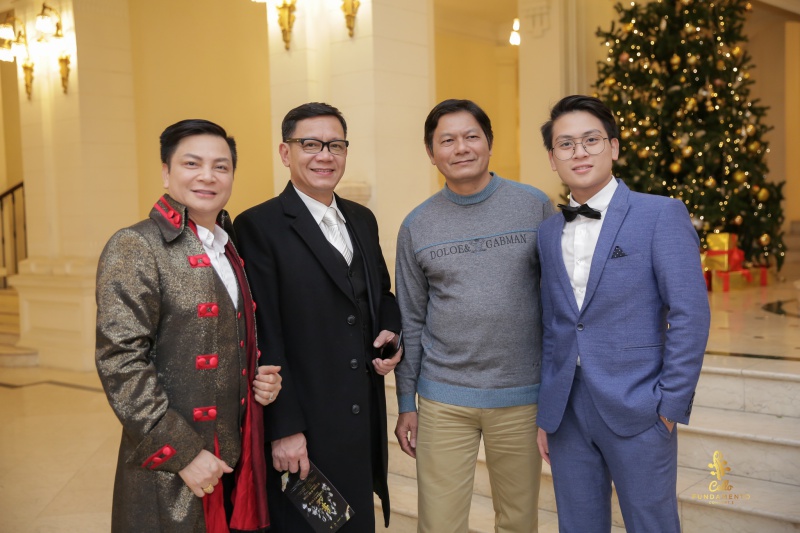 Cello Fundamento Concert 3 was welcomed by many audiences and artists. 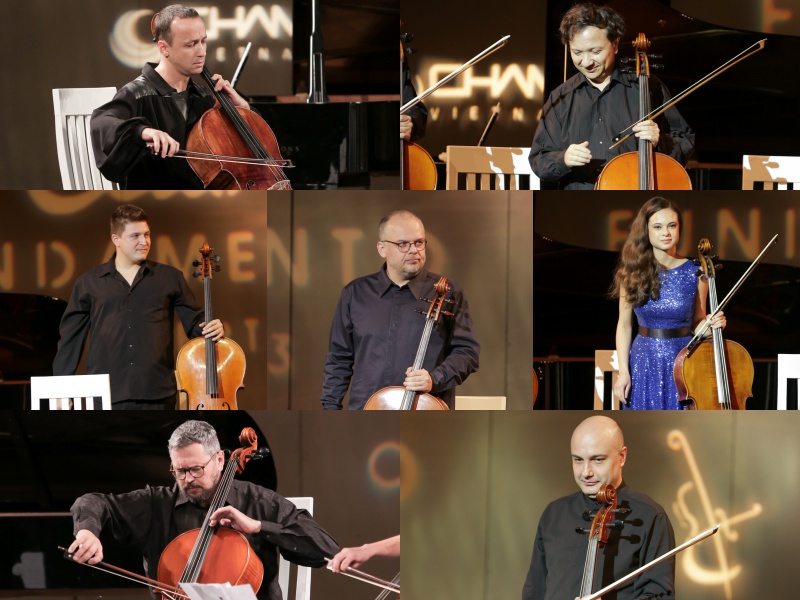 This year's concert with the theme "Celebrating music - Lighting up passion" especially emphasizes the cello. From the beginning to the end of the show, the audience seemed to be immersed in the ancient space of the Opera House.

In response to the enthusiasm of the audience, the program gave a special gift during the night, which is the Vietnamese folk song "Ly Ngua O" remixed by musician Luu Ha An exclusively for artists. by Cello Fundamento. The work “Ly Ngua O”  was performed by 8 international artists and 5 Vietnamese artists. With artistic creativity, folk works can also be played with classical instruments in the chamber style. 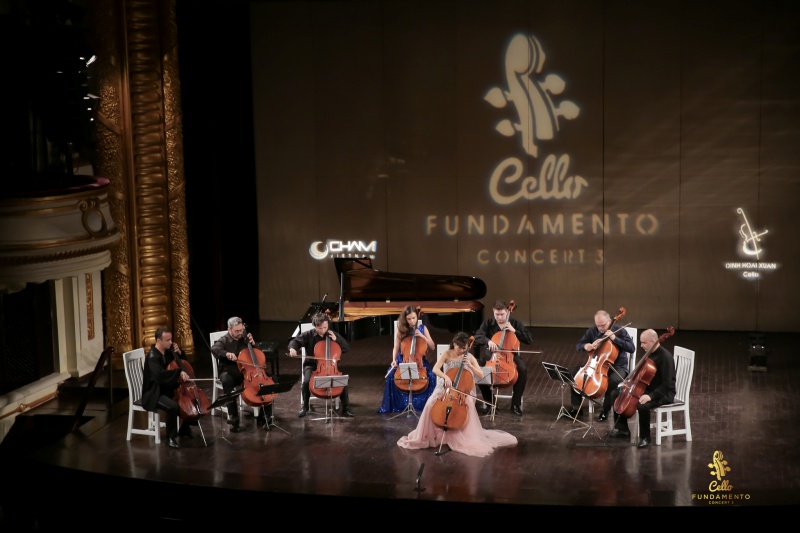 Through the Bis performances in the Cello Fundamento program series, artist Dinh Hoai Xuan wants to bring Vietnamese folk music to international friends in a new and sophisticated way. 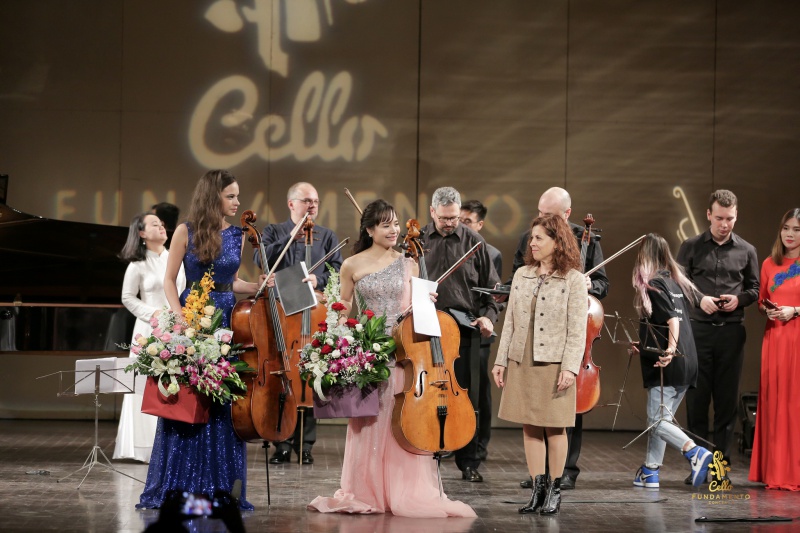