“Cello Fundamento Concert 4” marks the return of Dinh Hoai Xuan after years of training and hard work in Romania, helping her become the first female doctorate in Vietnam majoring in music and cello performance.

With a love for Cello, artist Dinh Hoai Xuan over the years has maintained and developed the Cello Fundamento concert series annually since 2016. This year 2019, the beautiful and talented female artist continues to perform the program with a desire to spread the beautiful sounds of Cello and bring classical music closer to classical and chamber music-loving audiences.

This year is the 4th time that the Cello Fundamento program is held, with the theme "Home Sweet Home", artist Dinh Hoai Xuan wants to express her gratitude to her homeland Vietnam, where she was born and grew up, igniting and instilling a passion for the cello and as a deep thank you to the government for a scholarship for 4 years to study in Romania.

At the same time, Cello Fundamento Concert 4 marks the return of Dinh Hoai Xuan after years of training and hard work in Romania, helping her become the first female doctorate in Vietnam majoring in music and cello performance. This year, the show brings together more than 60 talented artists of classical music in Vietnam and the world. 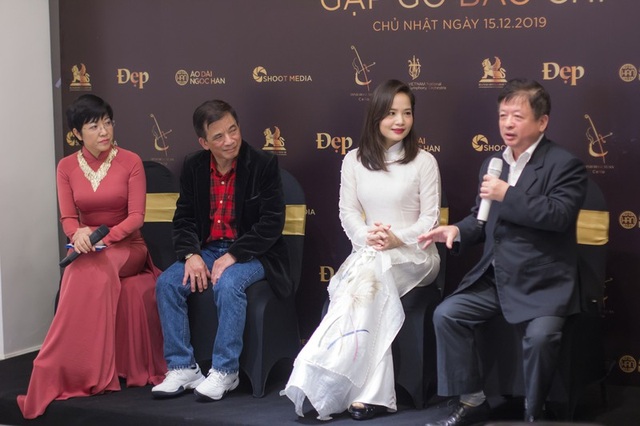 In addition to the main character, artist Dinh Hoai Xuan, the show also features two talented artists from Romania, Ciprian Marinescu - conductor of the Osaka Japan Orchestra and Răzvan Suma - Professor at the Bucharest University of Music, the teacher during 4 years of studying by artist Dinh Hoai Xuan in Romania.

In addition, MC Le Anh - My Lan with their ingenuity will lead the program more closely and impressively. In particular, musician Do Hong Quan - President of Vietnam Musicians Association will be present with Cello Fundamento Concert 4 with a special arrangement for Cello performance with the Orchestra. 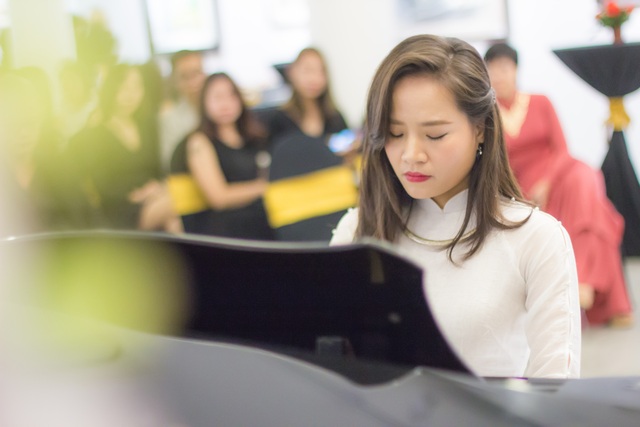 Cello Fundamento Concert 4 marks the return of Dinh Hoai Xuan after years of training and hard work in Romania...

Talking about the special composition, musician Do Hong Quan revealed: "The work "Trong com" I used to arrange for the trumpet and the Vietnam Symphony Orchestra to perform, but this time the composition is for 3 Cellos. The attraction in this song is the exploitation of the techniques of the instrument to create very interesting effects, in accordance with the spirit of the funny song."

In addition to maintaining the annual organization, this year's Cello Fundamento Concert 4 program also opens a series of activities with the aim of spreading classical music and Cello closer to life, especially for schoolchildren, future musical preschools of the country.