Home | NEWS | Beethoven has only one!

Beethoven has only one! 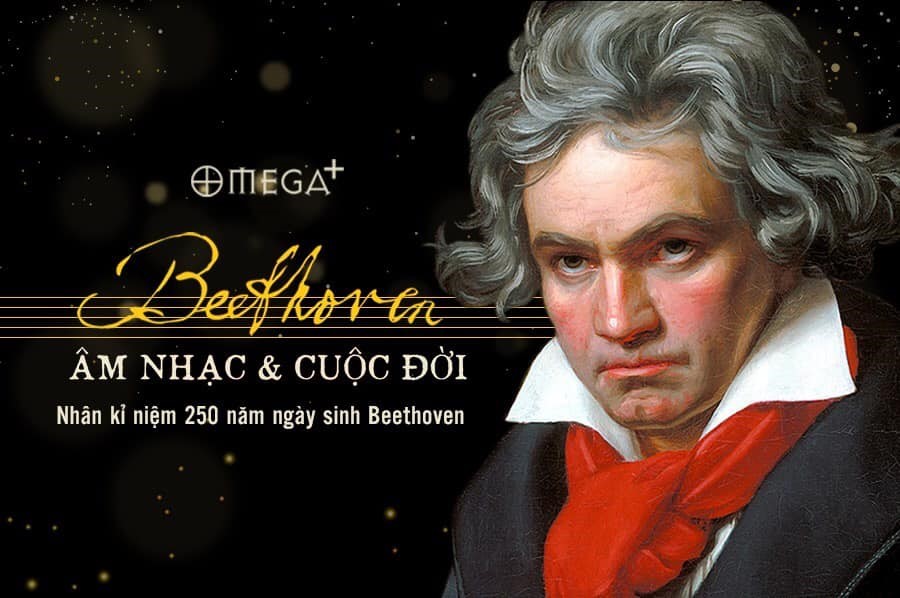 On a spring afternoon, I find myself trembling, somewhat reserved, but also happy and honored as I begin to write something about this book - Beethoven: Music and Life - first published in Viet Nam. This is really a massive, elaborate, and extremely valuable book about the music and life of the great genius Ludwig Van Beethoven. 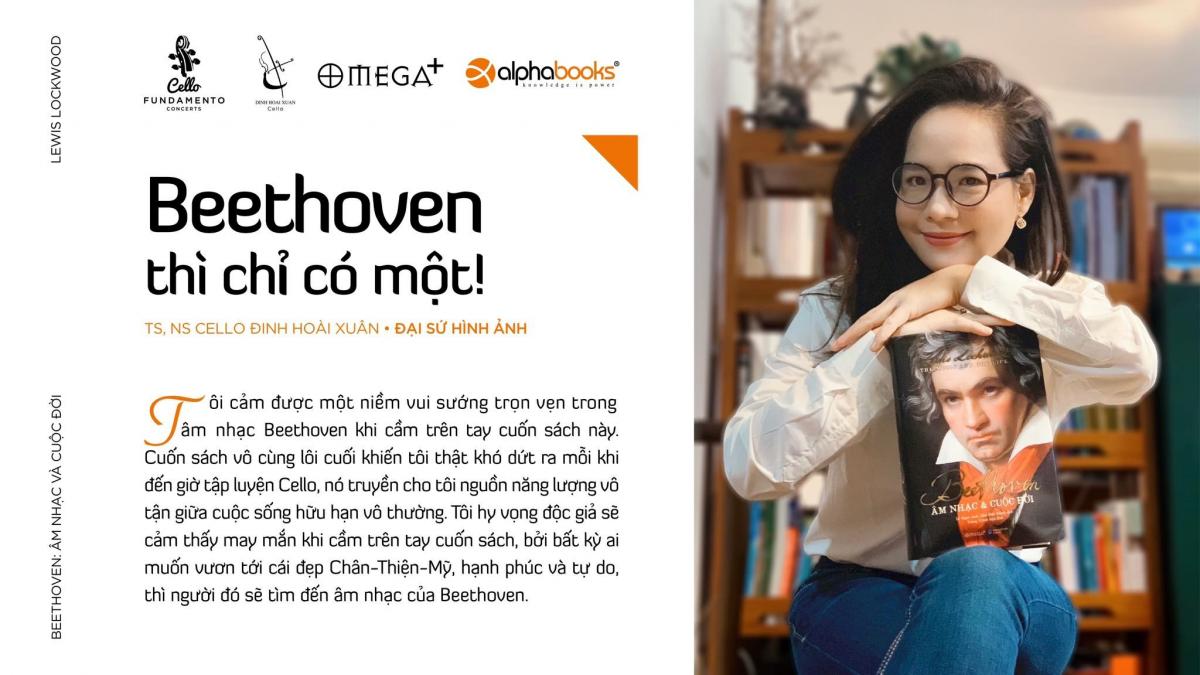 I have studied classical music for 22 years, a time enough for me to feel very small in front of the immense sea of ​​classical music, a colorful world of music through historical periods and also. It was a time that helped me see clearly: Music - really necessary for each of us, making our souls more beautiful and tolerant. Before picking up the archet and pulling the first notes on the C-G-D-A (Do-Re-La) strings of a 4/4 cello, I studied some of Beethoven's works on piano and organ. I also remember vividly the lessons on the history of music, each set on which the heroic sound of the brass band was played by the teacher at that time for the whole class to hear; analysis of Beethoven's music in the various forms and genres that he composed. My feelings then, as they are now, have always been: overwhelmed, admired, amazed, and deeply in love with a genius living in the transitional period of classical music, who bridged the opening. a new musical era: romantic music. I firmly believe that not only classical music lovers in particular or interested in art music, in general, know the name, Beethoven. I also believe that, although not everyone understands Beethoven's music deeply, many of us have heard his music.

In one experiment, I took the cello to the street and played a Sonata No. 3 in A Major Opus 69 that Beethoven wrote for cello and piano out of a total of 5 of his wonderful Sonatas. At that time, many people did not know what the song was called, by whom and when it was born, but the enchanting charm in the melody itself naturally held them back. And when I introduced this as the music of the great composer Beethoven, no one was surprised.

Beethoven's musical melody is also heard in many movies such as Saturday night fever (using disco version from Symphony No.5), Die hard (from Ode to Joy) or  The Kings Speech (from Symphony No.7).

Beethoven overcame all the twists and turns of life, from childhood poverty, debt, an addicted father and early death to chronic illness; unfinished love affairs, disparaging comments about his appearance as well as many storms caused by his hot temper; and most of all, the hearing loss made him unable to even hear anything, only seeing the audience clapping did he know how successful his work was. Above all, he has brought a great and priceless treasure of music to mankind. Beethoven himself once said: Music is an invaluable asset of humanity, it is not only for the court or any group of people, music is first and foremost for the masses.

This book is truly a valuable asset to help many people understand Beethoven deeply, clearly, and accurately. An inspirational book with a strong desire to live. Beethoven's compositions - his masterpieces more precisely - range from Symphony No. 2 in D major, Symphony No. 3 in E-flat major (Epic), Symphony No. 5 in C minor (Destiny), Giao Symphony No. 6 in Major (Country), Symphony No. 7 in A Major, Symphony No. 9 in D (Joy), piano works such as  Für Elise and sonatas Berno(Pathétique), Moonlight (Moonlight) ), Dawn (Waldstein), Passion (Appasionata)...; violin sonatas such as Spring (Spring), Kreutzer...; Piano Concertos No. 2, No. 3, No. 5 Emperor (Emperor), Violin Concerto in D major...; openings Overture Coriolan, Leonore, Egmont... and the only Opera Fidelio, etc. made Beethoven go down in history as the only Beethoven. This book immerses us in sonic tones through the life spans of the faithfully sketched and detailed musician. Beethoven's masterpieces are analyzed with great care.

I am very impressed when I read the letters that musicians send to people, such as the letter written to Dr. Joseph Wilhelm Freiherr von Schaden in Augsburg, asking for an apology and an extension of the debt. Or the letter Beethoven wrote to his childhood friend with particularly profound feelings. Especially the letter to a little girl who has never met when she sent gifts and letters to Beethoven. In that letter, he wrote: “True artists are not arrogant. Unfortunately, he finds that art has no limits. He has a vague perception of how well his goals have been achieved; and while others may have admired him, he lamented that he had not yet reached the point where a better genius had lighted his way like a distant sun." In the same letter, Beethoven kindly reminded her to practice and not only play the piano but also delve deeper into the hiddenness of music: "Be persistent, not only training your art but also must strive to understand its inner meaning; Art is worth the effort. For only art and science can elevate man to the level of the gods." That reminder seems to be for all of us.

I hope and deeply believe that, when released in Vietnam, this book will spark a strong wave of classical music lovers. When the busy pace of life makes people go faster, talk faster, do faster... then it is valuable books like these that will give us the opportunity to slow down, breathe and contemplate more deeply. The soul from there will be fragrant like flowers. I felt a complete joy in Beethoven's music when I held this book in my hand. The book is so captivating that it makes it hard for me to put it down when it's time to practice cello, it gives me endless energy in the midst of this finite and impermanent life. I hope readers will feel lucky to have this book in their hands, because anyone who wants to reach the beauty of Truthfulness-Compassion-America, happiness, and freedom, will find Beethoven's music. This book is to help you get on that path.

Author: Lewis Lockwood:
Lewis H. Lockwood was an American musicologist whose main field was the music of the Italian Renaissance. His "Beethoven, Music and Life" was nominated for a Pulitzer Prize. He is teaching at Princeton University and Harvard University, where he is honored as the Fanny Peabody Professor of Music. He currently resides in Brookline, Massachusetts.
https://en.wikipedia.org/wiki/Lewis_Lockwood