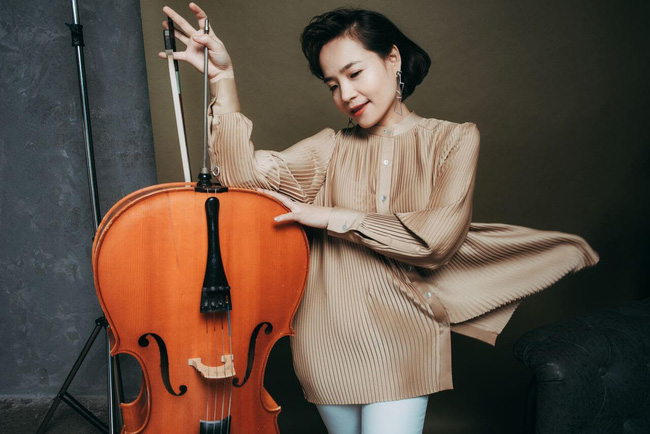 VTV.vn - The TV magazine had a conversation with Quang Binh cellist Dinh Hoai Xuan about his passion for the cello.

After completing the concert in the series Cello Fundanmento 3, Dinh Hoai Xuan didn't immediately return to Romania but stayed in Hanoi because she had many invitations to perform. Hoai Xuan didn't hesitate to share the reason why she needed to pull the plow to pay the debt for the famous concert of classical music.

- What plans does Hoai Xuan have for her career after completing her Ph.D.? After your Ph.D., what is your next goal?

Next, I intend to study postdoc for another year or two. However, I may postpone it later because I just got married so I want to take care of my family and reunite with my husband.

- Congratulations on your new family. Come to Cello Fundamento number 3, have you felt "tired"? How long do you plan on extending this series of concerts?

There was a time when I borrowed money to make MVs, to organize concerts. But now, when I have a sponsor, I will continue to organize it instead of borrowing to do it (laughs).

- Hoai Xuan satisfied with what you had been done at Cello Fundamento? What changes will the program have to attract audiences as well as professionals?

Trying myself is the right thing to do, being satisfied is not completely satisfied but very happy because the effort of preparing for many years plus the recklessness at least helps me to be stronger and more stable in my life. both life and music. There is still a lot of creativity in music, if I'm lucky to have the next number, I will invite the orchestra as well as the world's cello legend to come back to Vietnam to perform for the Vietnamese audience. 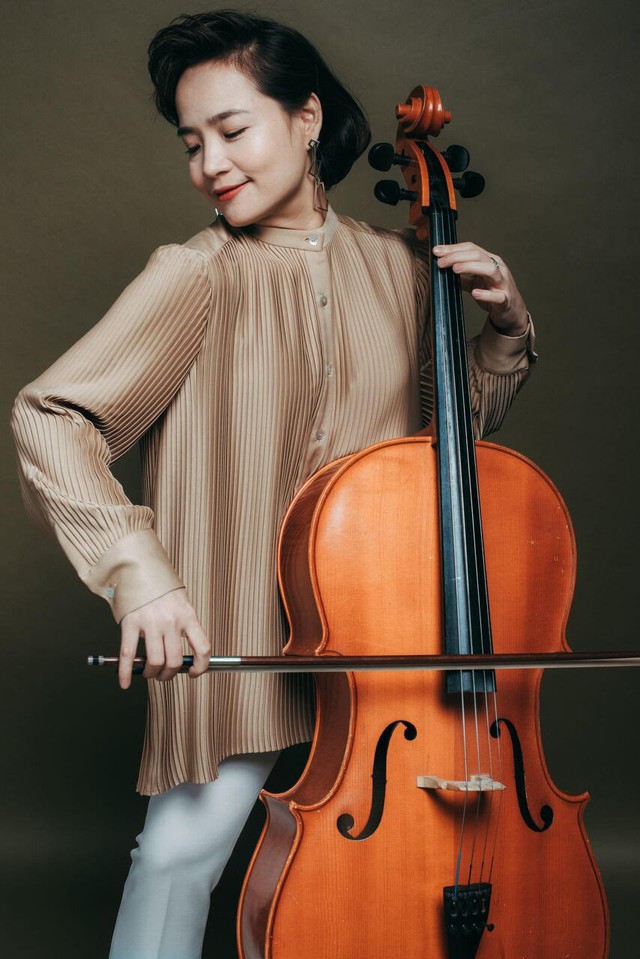 - Having had elaborate MVs to bring Cello into Vpop, can you share your own music projects in the near future?

It is Trinh music Song ve dau  and  Huong Ve Hanoi. At that time, I only had one thought that I had to do it, and I didn't need to know-how. I just went to the show to save every cachet, and mobilized relatives and friends to help but still couldn't afford it, because the money at that time was too big for a student like me. For now, I need to take a breather.

- Anyway, instrumental music still has little to do with popular music, what can you do to change this?

I started with the cello quite late back in the day, there were many detractors that I was not going anywhere with the cello. But I still took a car every weekend (Friday) from Hue to Hanoi to study with Professor Vu Huong and then on Sunday took the car back to Hue. During such a year, he passed the entrance exam to Hanoi University of Conservatory of Music. There are times when I wake up on the bus and open my eyes to see only chickens and pigs in front of me, I still hold the cello next to me. Because I take a cheap bus to go, I often sit with many chicken and pig dealers. The harder it is, the harder it is to try, nearly 15 years have passed, now I'm about to receive a doctorate in music and play the cello more firmly than before, but I can't forget those miserable days. And now classical music, I know that it takes time for people to love and accept more. But personally, I still do my best to popularize cello and classical music to the Vietnamese public because it takes time not to let time pass and people will fall in love with classical music. do our best in the work of popularizing cello and classical music to everyone.

In my opinion, one of the most optimal ways is to invest in the preschool generation from now on through oriented education and popularizing classical music. 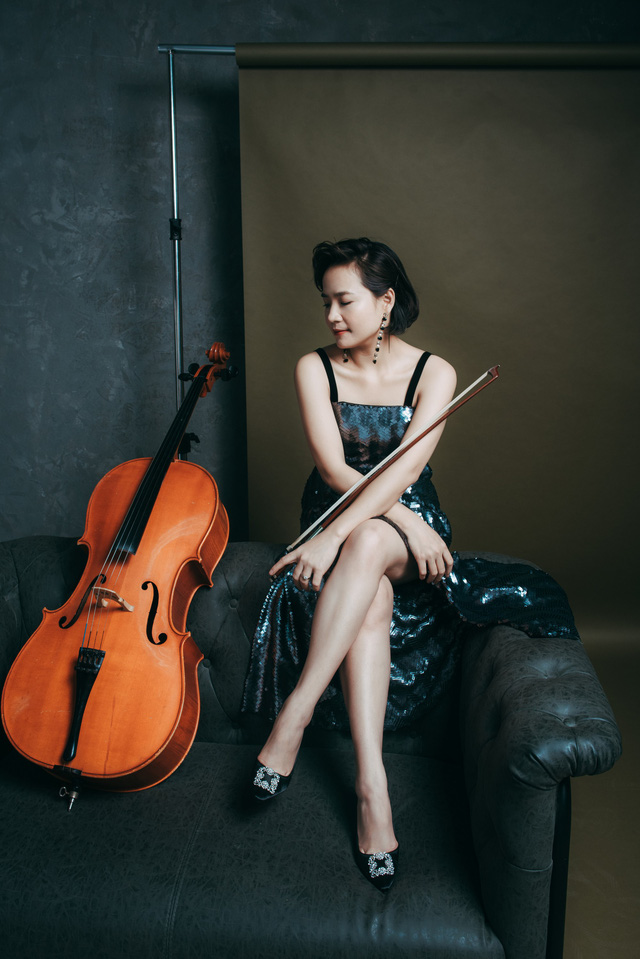 - It is known that behind Hoai Xuan's monumental music projects there is a great friend who supports both materially and spiritually. Can Xuan tell readers about this friend?

One thing can only be said that that friend is a dense "debt book" that I "debted" for five years in the work of making cello available to the public. I owe it to my studies, to take care of myself, and to all the love that many relatives have given me.

- The role of sponsors and companions with artists, especially in classical music, has been indispensable since ancient times. What do you think about this? Are you lucky enough to meet a "soulmate" at least in music to get today's success?

There are many sponsors who help me buy VIP tickets of Cello Fundamento and that is the money used to support students and students who need help. My luckiest is being well received by the audience. The rest can only say that I overdosed because of what I did.

- The most important secret of success that Hoai Xuan wants to share with young people, especially those who want to pursue art?

I don't think I've been successful yet, so I don't dare to advise you. I just want to say from my own experience that I try to study as hard as possible and follow my own path with own feet, the products released to the public are not perfect but they must be derived from your own ideas, thinking, and creativity.

Thank you Hoai Xuan and wish you a happy new year with family and success with new projects.